Everybody Matters Ministry seeks to increase the knowledge of God. To help bring the life giving word of Jesus to those who have not yet encountered it. This site contains stories of God at work today, and also aims to be a resource for the Christian looking to grow in their faith in God.

Are there Miracles Today

... she had developed Ulcerative Colitis, and had extreme pain and bleeding. He mentioned that doctors had told him it had no cure, and she would be on harsh medications to treat its symptoms for life. The father was saddened for his daughter, for he loved her. I having seen God heal in the past asked if he would mind if we could pray for her. He said he would appreciate it ...

I work as a computer programmer and have a long term client, whom I see more as a friend. While working on His website he brought up the fact that his daughter was very ill, she had developed Ulcerative Colitis, and had extreme pain and bleeding. He mentioned that doctors had told him it had no cure, and she would be on harsh medications to treat its symptoms for life. The father was saddened for his daughter, for he loved her. I having seen God heal in the past asked if he would mind if we could pray for her. He said he would appreciate it. So I set about to pray, to God for his daughter. That Sunday I also put a prayer request in the churches @SCFcentral prayer box. A month or so passed, and I received a work related call from the father. He ended the call by telling me, he did not know everything about God and healing, but his daughter was now well. So well that they were able to take the medications they were using right down. He thanked us for the prayer, and was confident that his daughter would stay well.

Jesus does still heal. If you are sick or know someone who is we will pray with you for their healing. We don’t need to come and visit you we can just pray from home, just leave us a message so we can pray at futureandahope7@gmail.com. All we ask is if you are healed seek out a church to attend, so you can grow to know the true healer Jesus.

My mother always taught us to pray about everything, including believing in the healing of the sick. When I was saved I began to pray for the sick, rather timidly. Managing to reach out from time to time to pray. From this in the past I have seen some success, Jesus healing some people as I have prayed. Recently I was diagnosed with a disease Diverticulitis, a bowel disease, that has no cure. I had to go to the hospital today, for some tests. As I arrived at the hospital, I wondered if I should pray for people there, but my courage was quite low, I was not sure how to pray in an environment with so many sick, or did not have a lot of courage. You might say “Why pray when you yourself are sick?”, but I believe in prayer, and will not stop due to being sick myself. As I check myself in there was a man at the door with me, and a sick woman was wheeled into the room, I did not have the courage to ask them if I could pray for them, maybe I should have. So I said, “LORD forgive me for not having the courage to pray for these people in person, but could your healing power touch them.” I was then called in for my test. I went through the testing procedure. When I came out the same man was there who had been there when I was at the door. He started a conversation with me and said to me “I don’t know what has happened, but I no longer have Diverticulitis, the tests showed it has just vanished”. He was questioning in his heart what had happened. Looking back on the situation I think maybe, just maybe, the LORD answered my simple prayer at the door. For me this is an encouragement to as the bible says:

Php 4:6 Don't worry about anything, but pray about everything. With thankful hearts offer up your prayers and requests to God.

I probably worry too much about what people “think”, but God is good all the same.

This image is stock art, and not indicative of E.M.M.

Some time after the second Gulf War an Australian man Douglas Wood was captured by terrorists in Iraq, who made demands for a ransom or he would be executed. I set about fasting and praying for his release, I said to God "You know where he is....tell me". Three words entered my mind ABC, Bazaar and "a meal". I thought "I am going crazy what has all that got to do with him. Bazaar I though "this is Bizarre". I thought maybe "a meal" is a town so I searched a map of Iraq for a town of that name, but found nothing that really matched. Some time latter Douglas Wood was freed by US troops who came across his captors. It was not until latter that I actually discovered what the three words meant. I was on a forum and came across a post by a user called ABC in the post she appealed to the terrorists to release Douglas Wood because she had seen him go to a Bazaar (another name for shop) and bought food (sausages I think it was) for disadvantaged people and had provided them with "a meal". So the three words God had given me when I prayed were about that post. So God did not tell me where he was he told me what type of person Douglas Wood was a good man. I believe God saw Douglas Wood's kind action too and blessed with an escape from his captors.

One morning I got up and walked into the hall and I heard a voice that I believed was God say "How would you like to be stabbed in the Valley". The Valley was known as the rough end of town, and the voice scared me a little, I wondered if I had done something to offend God. I had planned to go down to the Valley to ask people out to church as was my habit at the time. In the end I went anyway regardless of the fear. I walked up to the first person I met and asked him if he would like to go out to church. He said to me "I am an atheist, I don't believe in God". I just said "fine", but hoped to change his mind. He then proceeded to unbutton his shirt and showed me scar marks up and down his chest and stomach. He said to me, "I was attacked by a knife wielding man in the Valley some time ago and spent months recovering in hospital, How could God allow that to happen to me". Then I knew why God had said in the morning "How would I like to be stabbed?". God understood this man, but had a good plan for him. Some weeks latter this man came out to church and became a Christian.

On the 10 of October 2012 the LORD prevented us from making a bad financial decision. Me and my wife had found a house that we thought could be a good investment for our future. But our pastor prayed about it and felt that it was not going to be a good investment. So I prayed that if it was not a good investment God would get the bible to open randomly to James 4:13-15, otherwise the bible would open to the verse in Mal 3:10 about God blessing our finances. I opened my bible on the computer and moved my hand quickly and randomly, first selecting a book of the bible, then a verse, all without looking where I was choosing, and it opened to James 4:13-15 so I knew that God did not want us to go ahead.

Some of you say, "Today or tomorrow we will go to some city. We will stay there a year, do business, and make money." Listen, think about this: You don't know what will happen tomorrow. Your life is like a fog. You can see it for a short time, but then it goes away. So you should say, "If the Lord wants, we will live and do this or that." Jas 4:13-15

Some times it is hard to gauge how your prayers are going. However in the past I had an experience that showed me that God does answer our prayers in miraculous ways. We had a client at work who was involved in Market Research, I pray for my clients on a regular basis. One day as I was working on their Website God spoke to me and said "How would I like to work for channel 9?" Channel 9 in a major free to air TV channel in our country. I was shocked by it and did not know what God was suggesting, but took care with the Website incase it was put on TV. However around a month latter Channel 9 approached the very client who I was working for when God asked me the question. And their business was put on channel 9's program called A Current Affair. God is in control of the affairs of men.

How to be saved?

The bible talks about a place of punishment for sin. We are told in the bible that we need to seek after God to be saved from it. See how to be Saved? 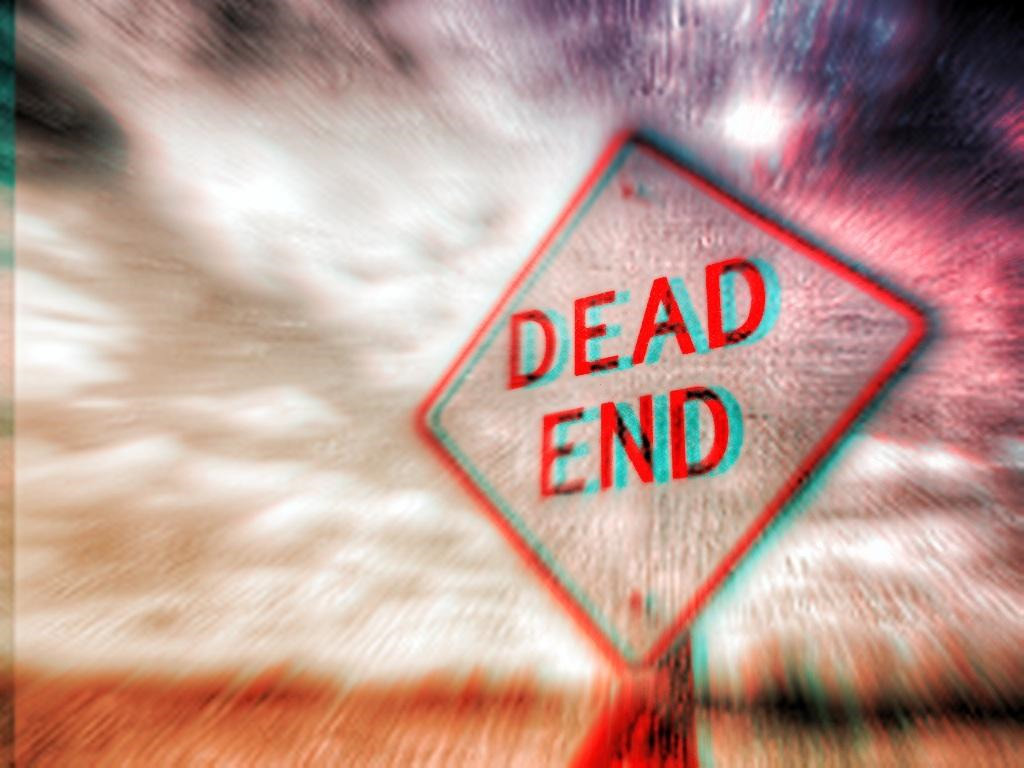